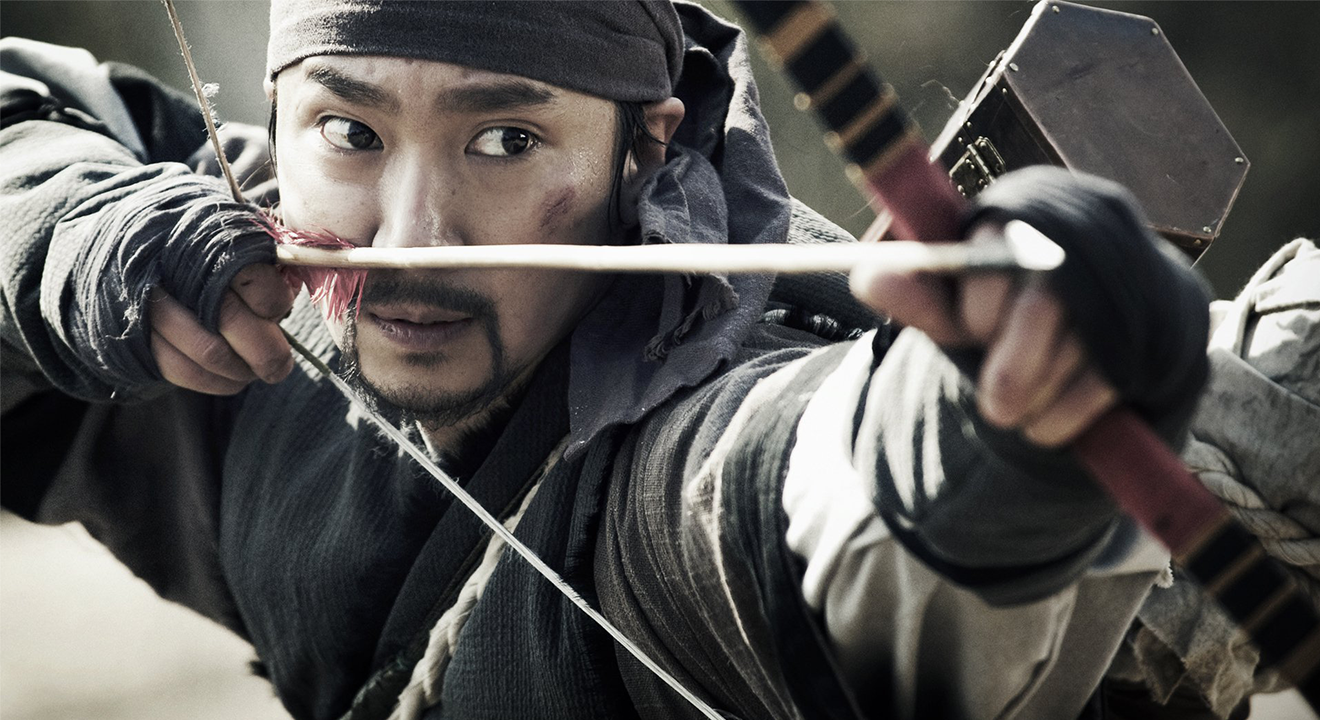 Although Korea enjoyed a relatively remarkable amount of political stability during much of its history, the attempted Japanese invasion at the end of the 16th century (known as the Imjin War) and the Japanese annexation of Korea during much of the first half of the twentieth century has left a deep impression, resulting in a strong interest in other historical incursions, invasions, and aggressions from abroad.

War of the Arrows, tells a story about a much less-widely discussed incursion: that of the Manchu invasion of the 17th century. In the film, a man’s sister is kidnapped by Manchurian invaders and taken back across the border into Manchuria. Unfortunately for the Manchurian kidnappers, the man happens to be an incredible archer, and pretty much with a bow and arrows, he wages a campaign of slaughter against them as he fights to recover his sister and bring her home safe.

This film is worth checking out for a few reasons: for one thing, it presents a picture of life out on the periphery of the kingdom—that is, far from the capital and the courts, which tend to dominate fictionalized presentations of historical Korea. This is wilderness—the sort of bleak, hinterland territory adventurers in fantasy RPG games will be traveling to a lot of the time—and the film is a great visual reference for that kind of place. What’s more, the film shows how such territory tends to be populated by unsavory bandits and oddball outsiders, and why random encounters involving such folk might be an undesirable event.

But War of the Arrows has a few more things to offer gamers interested in adventuring in a fantastical setting inspired by Korea. For one thing, it’s full of combat, and yet it doesn’t involve much in the way of “martial arts” fighting. There’s not taekwondo in this film, and while I have nothing against martial arts combat in movies—quite the opposite—it’s illustrative that not all combat in an East Asian milieu needs to involve roundhouse or flying kicks or super-powerful punches, let alone highly-skilled combatants practically flying through a bamboo forest as their balletic combat unfolds. Combat in War of the Arrows is compelling but remains prosaic, brutal, and a game of feats of precision.

Another thing absent from the film is any presence of the supernatural. Not that magic is bad, but a magic-free adventure can be pretty refreshing once in a while. A group of bandits can be just as compelling as antagonists for an adventure, mini-campaign, or encounter as any band of marauding tokkaebi, scheming mage, or wily gumiho.

It’s also worth checking out because of the special status of archery in Korean culture. Skill with the bow is something that, for centuries, not only has been held in high esteem among Koreans, but also has been associated strongly with Koreans by people in other parts of Northeast Asia. (Indeed, archery was also a pursuit common among privileged women in Korea historically.)

It might be that the Archery Fighting Style available in some versions of the 5e ruleset will suffice for your game, but if you want to adopt this special focus on archery as a characteristic in your game, I’d suggest looking around online at the semi-official archery-focused subclasses available for 5e, or look at some of the countless other homebrewed Archer classes, subclasses, and builds that people have shared online. (You may even want to integrate or homebrew some supplementary archery-specific advancement feats or abilities to give such characters some extra flair and attractive options as they level up.) 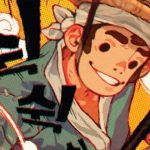 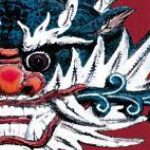 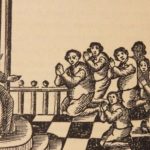 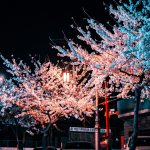 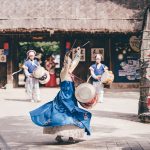