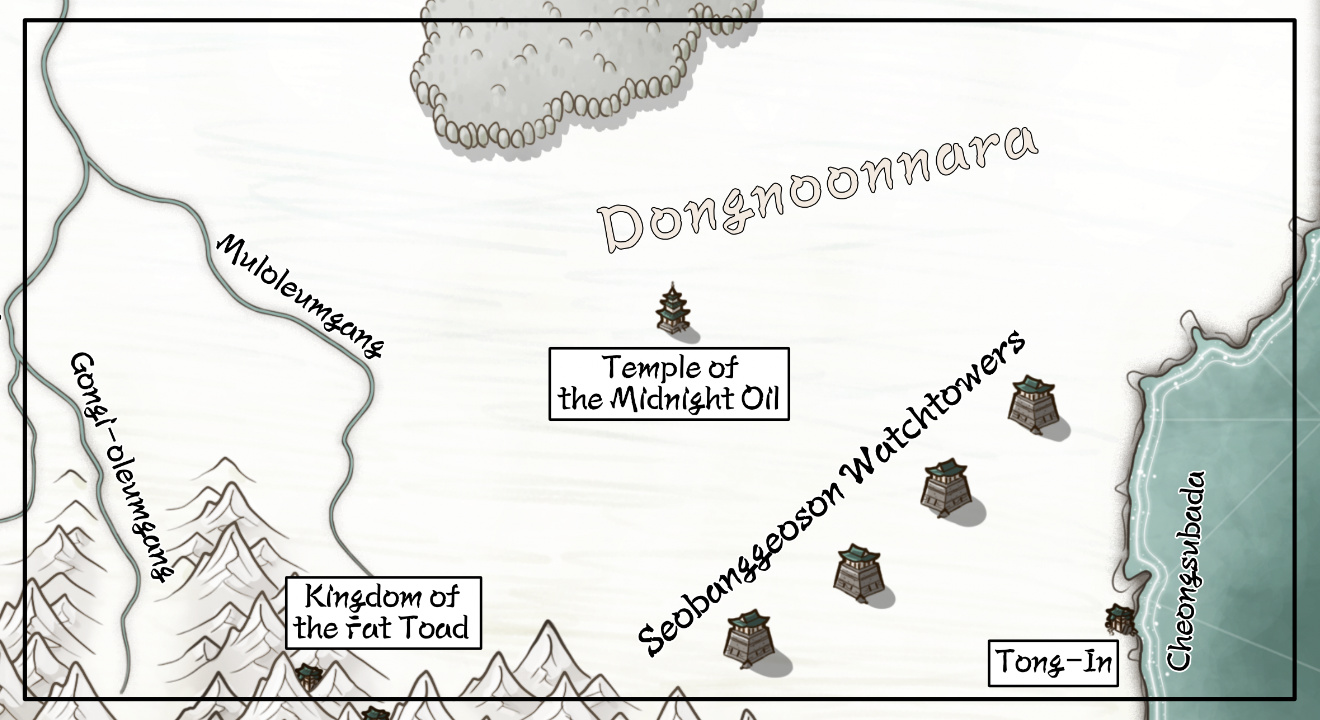 After a few days getting battered by snow storms, my compatriotes and I emerged from the mouth of Zud and into the eye of the never-ending cyclone. A few snow flakes hovered around our faces until we entered the warmth of the temple. We weren’t inside and there was no great fire. It was just the soft heat that seemed to constantly emanate from the protective spirit of the temple.

This short excerpt from the long and detailed account written by scholar Kim Taejo after visiting the Temple of the Midnight Oil is the perfect entry point to talk about this very peculiar place. This warmth felt by visitors when coming into the temple’s vicinity is unlike any other micro-climate around Jeosung. It is an accepted fact that the reason for this micro-climate is a protective spirit, but the truth is that we don’t know its true nature. There is an almost constant snow storm that covers the region of Dongnoonnara, and especially the area surrounding the temple. This storm stops almost instantly around the temple and its pond.

Unlike most of the temples around Jeosung, it was never given a name in spiritual lexicon, leading many to believe that it is a rather recent construction. It is made of a single building surrounded on three sides with a wooden walkway, and a small annexe used as a bathroom. In front of the temple is a pond that hosts a small contingent of lotus flowers, floating in peace and emanating a soft pinkish glow. Finally, there is a small bridge made of stones that goes over the pond and leads to the temple’s entrance. If all the reports written on this temple are to be believed, it appears that regardless of where travelers come from, they always end up entering this haven of peace on the path that leads to the bridge and then to the entrance of the temple. Once in front of the temple’s entrance, the visitors are greeted by two lanterns casting a yellow light, and Dodam Sunim who waits in the door frame with a smile. For all accounts, she seems to know when someone comes to visit.

When entering the main room, visitors are greeted with the smiling golden statue of of Hwanggung in his peaceful meditating stance. The room takes the entire length of the temple with sufficient space for about a dozen people to pray and meditate in front of the statue. The sides of the room have everything necessary for visitors and pilgrims to get lost in meditation and spiritual thinking: incense, meditation cushions, books containing the teachings of Hwanggung, and all sorts of dried plants that can be burnt to honor the spirits.

On either side of the main room are thin walls adorned with sliding doors: two rooms on the left and three on the right. On the left is the dining area and the kitchen. The dining area is empty, if not for a single table surrounded by cushions. It has an opening in the wall adjoining the kitchen, and a sliding window to either create an opening or completely isolate the two rooms from one another. As for the kitchen, it hosts two kamassots, one filled with a liquid in constant ebullition, and the other filled with rice. The rest of the room contains shelves with all sorts of grains, dried vegetables and condiments. There are a couple of hangaris that contain fermented food too. There is also a small door in the back of the kitchen that leads to an outer storage area filled with over a dozen more hangaris, all keeping sauces and condiments safe and fermenting. The kitchen’s floor is lower than the rest of the building so that the heat from the fire that burns under the kamassots can travel through the heating system under the temple, and out through the chimney on the opposite side.

Looking at the three rooms on the right of the main hall, we’ll find a study room and two sleeping rooms. The furthest room from the entrance is the study room, and it hosts a lot of scrolls and books, mostly related to Hwanggung, his life and his teachings, but also an impressive collection about the spirits, reports on weather changes in Noonnara, as well as a long form collection of writings about life in Jeosung before the Winds of Darkness. This collection offers snippets of how life used to be during the Second Age. Surprisingly, those writings don’t take any interests in the wars of kings and realm changing events, but rather take a deep dive into the lives of common people. The next room is Dodam Sunim’s living quarters. It is a simple room with nothing more than her personal belongings, a selection of scrolls regarding Hwanggung’s teachings, and a small statuette that emanates a constant greenish glow. The statuette is in the shape of a humanoid tiger hunched over a small child in a protective posture. As for the last room, it is also empty, if not for a stack of yos (thin mattresses) and a few bamboo made head rests.

Coming back outside, the inside of the annexe behind the temple is just a deep hole in the ground, and a cover made of dried bamboo weaved into a flat surface to cover the hole.

Anyone visiting the temple is welcomed to stay for any length of time. However, Dodam Sunim will require visitors to live by the heartbeat of the temple, waking up early for morning prayer, eating temple food made of plants and roots exclusively, and asking visitors to read the scrolls and books kept at the temple, whatever the topic might be. She will also provide counseling. Visitors are able to talk about anything that weighs on their soul. There is no judgement and no requirement for redemption in the Temple of the Midnight Oil. There is only an incredible drive to find redemption in the warmth and kindness offered to the lost souls. Finally, while Dodam Sunim will never ask for anything, visitors will feel compelled to leave something. It is therefore advised to bring rice, or any type of grain, as well as dried plants.

A medium sized, slender human woman who’s known to have always been the sole guardian of the temple for as long as visitors have been able to access it. It is absolutely impossible to give her an age as she bores the face of sunims who seem to be able to live forever. She stands by the entrance of the temple when visitors come, holding a lantern at the end of a stick, and offering a soft smile and a bow to those fortunate enough to make it to her estate. Her voice is constantly soft, but it carries the firm commands of those who live isolated from the world and need to ensure that their turf is respected at all times. She constantly wears the grey robes of monks, making sure that they are pristine at all times. Ask her about Hwanggung and she will speak the night away. Ask her about her life and the answer will come within a mere few words: I was born to serve Hwanggung and have done so ever since.

The Koryo Hall of Adventures draws on Korean history and culture. The exploration series offers a range of locations, NPCs and lore to build on top of the Adventurer’s Guide to Jeosung book. 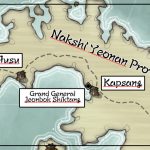 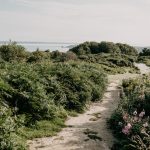 Koryo Hall of Adventures to Haenamguk 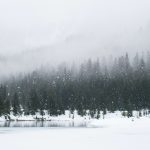 Koryo Hall of Adventures to Noonnara 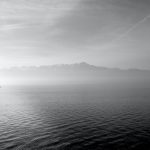 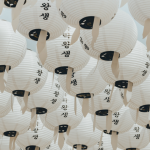