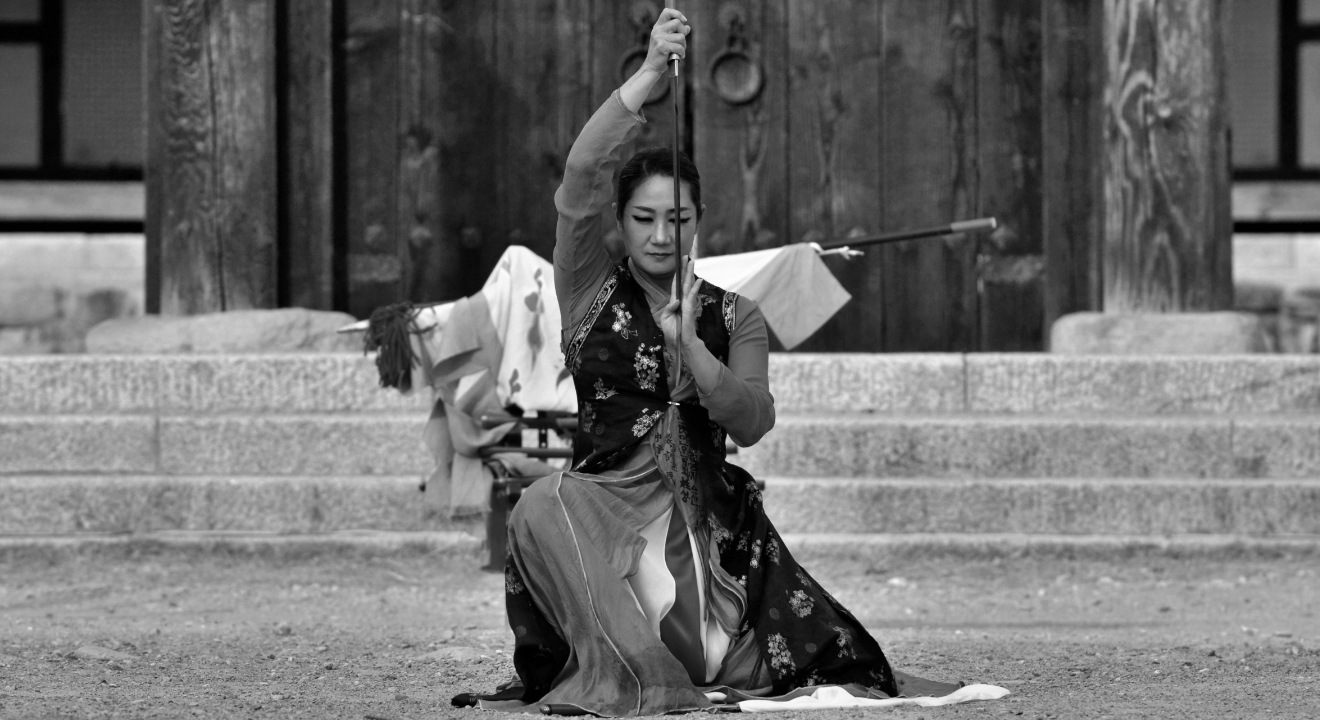 Photo by yoo soosang on Unsplash

In order to provide the most system agnostic mechanics for upcoming adventures, I have created a set of Rankings that will provide basic information for GMs to connect the adventures provided by the Koryo Hall of Adventures to their preferred systems. The following rankings were designed with 5th Edition, Pathfinder 1.0 and OSR in mind, since those systems are either part of the original campaign setting, or have conversions already published on the Hall’s website. However, they should provide the right amount of information to allow for easy adaptation into any system.

The Opponent Ranking will instruct some of the basic details such as HP, AC, how powerful the opponent’s attack will be, and the power of the spells when applicable. GMs can choose the precise  HP and AC based on the players’ party level and the mechanics of  their preferred game system.

The Challenge Ranking is used for skill checks. Skill checks allow players to use their characters’ skills to take certain actions, pass a test, or enter a contest. In order to do so, players roll a dice, often a d20, and add the result to their character stats to decide the final result of the skill check. Those skill checks usually come in three main categories: success or failure, a ladder of results, a contest check. The Challenge Ranking (CRK) provides a simple vocabulary that can easily be translated into any game system.

“When the characters cross the bridge, they need to succeed a challenging CRK in an athletic related skill to fight the strong winds. If they fail, they fall off the bridge.”

In 5e terms for instance, this sentence would read as “When the characters cross the bridge, they need a DC 15 Athletics (Str) check to fight the strong winds. If they fail, they fall off the bridge and into the pit.”

The Damage Ranking (DRK) offers a list of terms regarding the expected impact any given roll should have on a character. It provides simple vocabulary that can easily be translated into any game system. In short, it is meant to replace the type of dice used to match different requirements for different systems.

The Damage Ranking will instruct how hard any given character/beast hit, but the details will be up to the GM. For damages dealt with spells, the GM will need to choose the spells based on the character/beast’s affinity and Opponent Ranking.

The Koryo Hall of Adventures draws on Korean history and culture. The Koryo Hall extra rules offer a set of guidelines specific to this campaign setting. It is always up to the GMs to apply those extra rules, but they are designed to enhance the gaming experience, and it is often recommended to integrate them into the game. 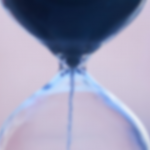 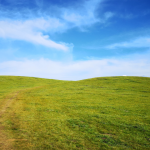 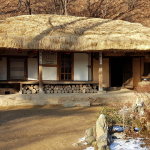 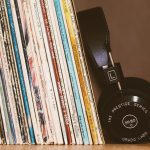