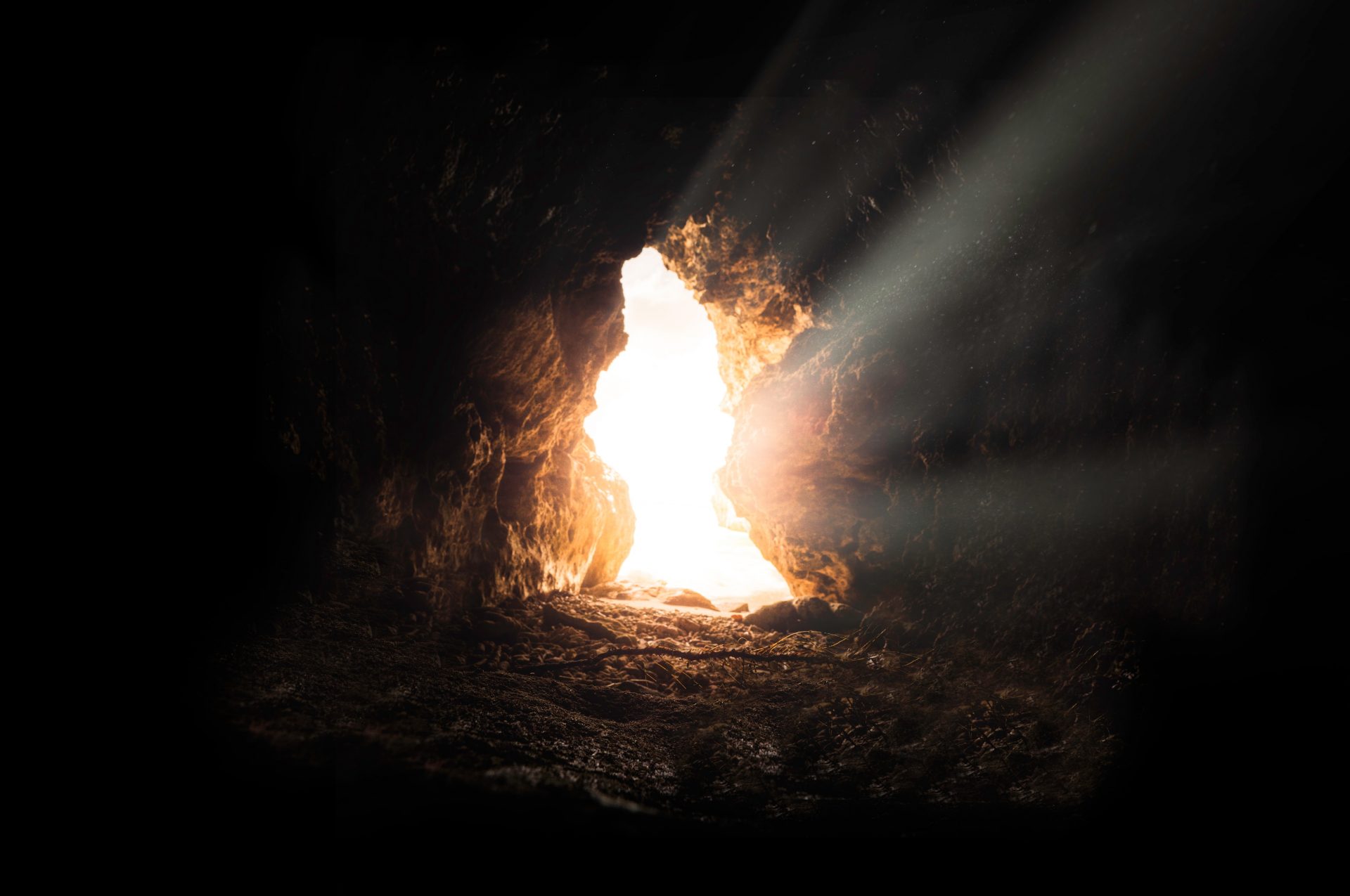 I have been thinking about Elon Musk’s assertion that we most likely live in a simulation for a long time for several reasons. First, the implications are mind blowing, in the sense that most of our minds would actually blow as we wouldn’t be able to process the information without falling in complete hysteria. Second, I tried to find a way by which we could make sense of such a statement. The thread that my mind had to follow in order to try to wrap my head around this statement is what I will talk about in this article. But first, let’s look at Elon Musk’s theory:

Let’s setup a few important philosophical ideas in order to proceed with the argument that will follow.

First, the idea that we live in a simulation is not new. It was initiated by Plato with his Allegory of The Cave and then followed by the theory of the Brain in a Vat that was most elegantly portrayed in the movie “The Matrix.” The former explains that if you were to be trapped in shackles inside a cave and forced to look at the wall, the shadows on the wall created by whichever activity was happening behind your back would be your only reality. He expended saying that if left in this state for many years, you would no longer be able to comprehend the real world away from the wall even if you saw it with your own eyes, and you would want to return to the shadows on the wall again. For those of you who have seen the movie “Room,” it is pretty much the same concept.

The Brain in a Vat is a more science fiction enhanced version of this concept that says that if you were fed a simulation by a super-computer straight into your brain, you wouldn’t be able to tell that you are just a brain in a vat.

Next, the French philosopher Descartes has coined the phrase “I think, therefore I am.” What this means is that me, doing the thinking or even doing the doubting about existence is proof of my own existence. To Descartes, the very act of thinking was a proof in itself that he wasn’t in a simulation.

Finally, according to George Berkeley, things that we do not perceive do not exist. What this means is that I can see the computer on which I’m writing, I can see the desk under it and I can feel the floor under my feet so those three elements do exist. How about all the things that are outside of my senses purview, do they exist or do they come into existence only when I can perceive them? This is the basis of George Berkeley’s theory regarding perception and existence.

So what I wanted to try and understand is not really the concept of living in a simulation itself but rather how can we get to the certain conclusion that we live in a simulation or, more reassuringly so, that we do not. The best tool that I can think of right now to try and approach this is the presence of computers and smart phones in our lives and how it relates to Plato’s Allegory of the cave. And even more so, how our use of social media is an excruciating materialization of the allegory. Isn’t Facebook’s landing page called the “wall?” And based on that first fact, isn’t it fair to call all the little things done by the company to keep you engaged “shackles?” After all, one of Facebook’s former executive came out recently to talk about the inherent manipulative functions of the likes and the notifications, all these little pushes of adrenaline that will keep the user coming back.

For me, all of this seems just too perfect to not be philosophically connected. Let’s put our Facebook user in Plato’s cave for a minute. Our user is staring at the Facebook wall, looking at shadows of real-life, those moments that his friends choose to share: they choose the subject and give their narrative to the stories they share. This photo by the beach, this meal at the restaurant, or even this incredible success that their share with their friends, they all hide other realities that the user’s friends do not wish to share either because they are too uninteresting or because they shed a negative light on their social media perfect life. Next, if we agree that all these little programmed manipulative items that are integrated into the Facebook experience are shackles, then the user does find him/herself in a modern cave. In this case, instead of staring at a stone wall, the user stares at a screen.

What is the real world then? It is not what we can see when we turn away from the screen? Now, how many of the 2 billions Facebook users have a better real life than the one that they create on Facebook? I will not speculate as there is no way for me to get that information but I’m fairly confident that a good chunk would rather go back to staring at the wall.

Based on this, I came to ask myself about the correlation of life on social media and how it connects with Elon Musk’s theory of the simulation. Here is what can be said about the life on social media: it can be turned off and we know how. This button that we tend to forget about, the on/off, is ever present on every single device we use to access social media. This, to me, is the most important part of the allegory of the cave and the use of social media, there is an out and there is a way to see this out. For the simulation, there is no out or at least, none that we can comprehend at this point in our evolution. The only one that we could consider, is death itself. The only trick about this one is that we can never find out and come back to tell the world.

Before I get to my final point, I would like to look at the extent of our perception. If I was a single brain in a vat and things in my world would only materialize as I perceive them, I would only have access to what surrounds me. This would have been indisputable in the pre-Internet era. If we follow George Berkeley’s theory, photos and videos could be created as they enter our realm of perception. Now, however, the Internet has created a direct interactivity where we are able to see places and people around the world in real time.Therefore, our perception of others and others perception of us, leaves a lot less room for the idea of a brain in a vat, unless we consider that all our interactions are connected to other brains in other vats.

So finally, I must side with Descartes when it comes to the link between thinking and existing. Just the fact that I feel compelled to think and write about the possibility of living in a simulation leads me to believe that I actually do not live in a simulation. To me, it comes down to this: if I have the ability to question my existence within the simulation, then I must be able to see the proverbial switch that can get me out of that simulation. For now, I can think about and doubt the simulation in question but I cannot see any sign that can lead me towards said proverbial switch, therefore I do not believe in the simulation theory.

This may also be due to the fact that I would hate to think as myself as no more than a mirage, a leftover idea of what I may have once been but I guess this is a different conversation. 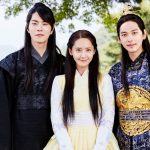 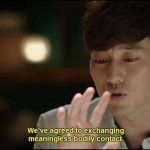 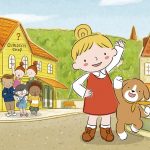 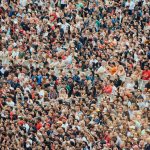 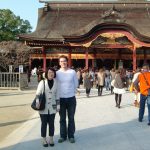